The Symphony No. 8 in F major, Op. 93 is a symphony in four movements composed by Ludwig van Beethoven in 1812. Beethoven fondly referred to it as "my little Symphony in F", distinguishing it from his Sixth Symphony, a longer work also in F. The Eighth Symphony is generally light-hearted, though not lightweight, and in many places cheerfully loud, with many accented notes. Various passages in the symphony are heard by some listeners to be musical jokes. As with various other Beethoven works such as the Opus 27 piano sonatas and the later Ninth Symphony, the symphony deviates from Classical tradition in making the last movement the weightiest of the four.

The work was begun in the summer of 1812, immediately after the completion of the Seventh Symphony. At the time Beethoven was 41 years old. The work took Beethoven only four months to complete, and is, unlike many of his works, without dedication. The premiere took place on 27 February 1814, at a concert in the Redoutensaal, Vienna.
Background | Beethoven Bio | Von Karajan Bio | Available Beethoven Syphonies 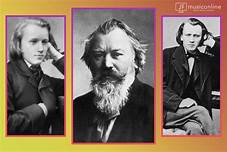 The Piano Concerto No. 2 in B♭ major, Op. 83, by Johannes Brahms is separated by a gap of 22 years from his first piano concerto. Brahms began work on the piece in 1878 and completed it in 1881 while in Pressbaum near Vienna. It took him three years to work on this concerto which indicates that he was always self-critical. He wrote to Clara Schumann: "I want to tell you that I have written a very small piano concerto with a very small and pretty scherzo." Ironically, he was describing a huge piece. This concerto is dedicated to his teacher, Eduard Marxsen. The public premiere of the concerto was given in Budapest on 9 November 1881, with Brahms as soloist and the Budapest Philharmonic Orchestra, and was an immediate success. He proceeded to perform the piece in many cities across Europe. PC2 Background | BRAHMS BIO | AVAILABLE RECORDINGS

Email ThisBlogThis!Share to TwitterShare to FacebookShare to Pinterest
Labels: Brahms

Addition to our playlist by ELGAR 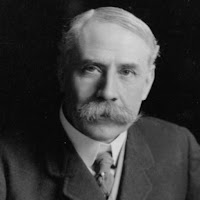 Edward Elgar's Violin Concerto in B minor, Op. 61, is one of his longest orchestral compositions, and the last of his works to gain immediate popular success. The concerto was composed for the violinist Fritz Kreisler, who gave the premiere in London in 1910, with the composer conducting. Plans by the recording company His Master's Voice to record the work with Kreisler and Elgar fell through, and the composer made a recording with the teenaged Yehudi Menuhin that has remained in the catalogues since its first release in 1932.

addition to our playlist 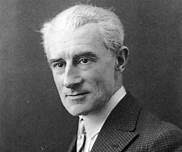 To showcase its new chromatic harp, the Pleyel company commissioned Claude Debussy in 1904 to write his Danse sacrée et danse profane for harp and orchestra. The Érard company responded by commissioning Maurice Ravel to write a piece to display the expressive range of its double-action pedal harp. Ravel completed his Introduction and Allegro for a septet of harp, flute, clarinet and string quartet in June 1905, dedicating it to Albert Blondel, director of Maison Érard. He wrote it at breakneck speed, as he had to complete it before embarking on a boating holiday with friends.

Ravel omitted the Introduction and Allegro from the catalogue of his works, made no mention of it in his autobiography, and referred to it in only two of his letters. Nevertheless, it was often performed at his concerts and it was the very first of the small number of his own works that Ravel recorded (1923; Gwendolen Mason, harp; Robert Murchie, flute; Haydn P. Draper, clarinet.) In 1906 Ravel wrote a version for two pianos. In a letter to Désiré-Émile Inghelbrecht on 26 February 1911, Ravel sanctioned the work being arranged for larger forces. Description from Wikipedia

Email ThisBlogThis!Share to TwitterShare to FacebookShare to Pinterest
Labels: Ravel

The Waltz from Tchaikovsky's Sleeping Beauty performed by the New Philharmonic Orchestra of
London conducted by Laurence Siegel. Following the success of his Swan Lake in 1875,  Tchaikovsky was commissioned to write the score for another ballet based on a fairy tale by Charles Perrault. The Sleeping Beauty is now a classic and we heard one of Tchaikovsky's best known waltzes from act one of the ballet. 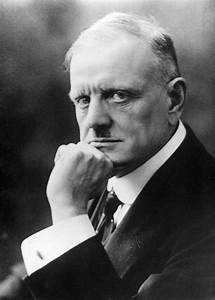 Jean Sibelius En Saga Op 9 aka A Fairy Tale or Legend. Sir Malcolm Sargent conducting the Vienna Philharmonic Orchestra. This tone poem was written in 1891 through 92 by the Finnish composer. It was first performed in February 1893 in Helsinki with Sibelius conducting The Helsinki Orchestral Society.

New addition to our playlist RUTH GIPPS Symphony No 4 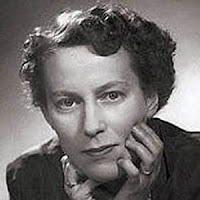 British composer Ruth Gipps (1921 - 1999)  was a pianist and conductor as well as a prolific composer. She was a student of Ralph Vaughan Williams and Gordon Jacob. Her fourth symphony was composed in 1972 and inspired by Vaughan Williams and Elgar. It is one of her most performed symphonic works.

The London Suite by British composer Eric Coates was completed in 1933. Movements entitled Covent Garden, Westminster and Knightsbridge. Coates London Again Suite was completed in 1936. Movements entitled Oxford Street, Langham Place and Mayfair. Coates conducted a recording of the work in 1936 for Columbia Masterworks. Coates lived from 1886 to 1957. He was basically a light music composer and also a violist. One of his most popular pieces was By The Sleepy Lagoon. We placed all these works on our radio stream at classical music . network. 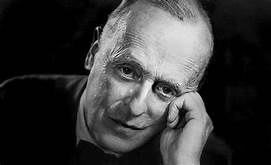 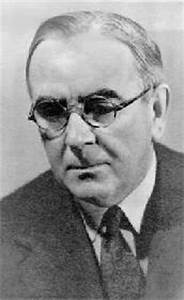 British composer John Ireland (above) lived between 1879 and 1962. He composed The Downland Suite for band in 1932. We heard on our Internet radio stream an arrangement for strings by Geoffrey Bush (below) who was one of Ireland's students. Bush lived from 1920 to 1995. The suite is a pictorial montage of Ireland's Sussex Downs area of England. 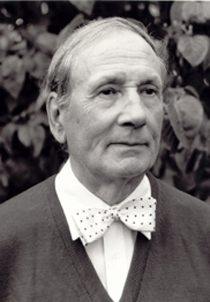 New additions to our playlist by Max Bruch

On the playlist two of Max Bruch's most popular violin works performed by violinist Itzhak Perlman. The violin concerto No 1 in g, op 26 was completed in 1866 and first performed in April of that year. There were several revisions years later. Bruch's Scottish Fantasy, op 46, was completed in 1880. Perlman bio   /   Perlman on record 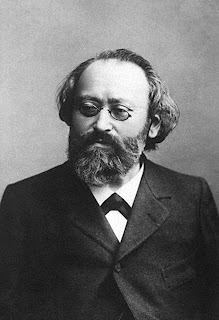 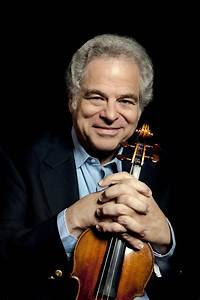 Richard Strauss Ein Heldenleben, Op 40. A Hero's Life, composed in 1898 in the Bavarian Alps. Performed by The Frankfurt Radio Symphony Orchestra Andrés Orozco-Estrada, conducting. This was Strauss eighth major tone poem and it contains musical notations from several of his earlier works.

BEETHOVEN Piano Concerto No 5 in e flat major. Op 73. Performance by Helene Grimaud with Paavo Jarvi conducting Frankfurt Radio Sinfonia. The Emporer concerto was composed between 1809 and 1811 in Vienna and dedicated to Beethoven's patron and pupil Archduke Rudolph of Austria. First Performance in Vienna with the Archduck as soloist. The epitthet EMPORER was coined by the English publisher of the concerto. more at wikipedia   /   ON DISCS 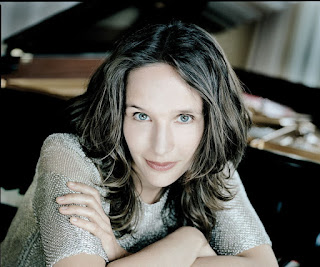