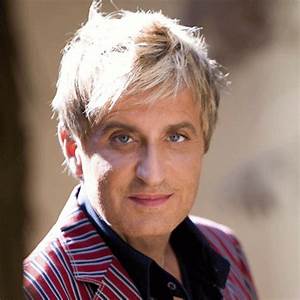 Thibaudet has performed with most of the world's leading symphonic orchestras, including the Berliner Philharmoniker, the Royal Concertgebouw Orchestra, the Chicago Symphony Orchestra, the Boston Symphony Orchestra, the Gewandhausorchester Leipzig, the New York Philharmonic, the Los Angeles Philharmonic, and the Orchestre National de France. He has also performed in the concert halls of Europe and North America and is fond of travelling to Australia where he has a strong fan base. He was inducted into the Hollywood Bowl Hall of Fame in 2010. Thibaudet was named Artist-in-Residence for the St. Louis Symphony Orchestra during the 2019/20 season to coincide with Stéphane Denève's first season as Music Director. Thibaudet's virtuosity is such that he even impressed the great Vladimir Horowitz, who called a performance he heard on the radio of Thibaudet playing Liszt "amazing".
Jean-Yves Thibaudet Biography    |    AVAILABLE RECORDINGS